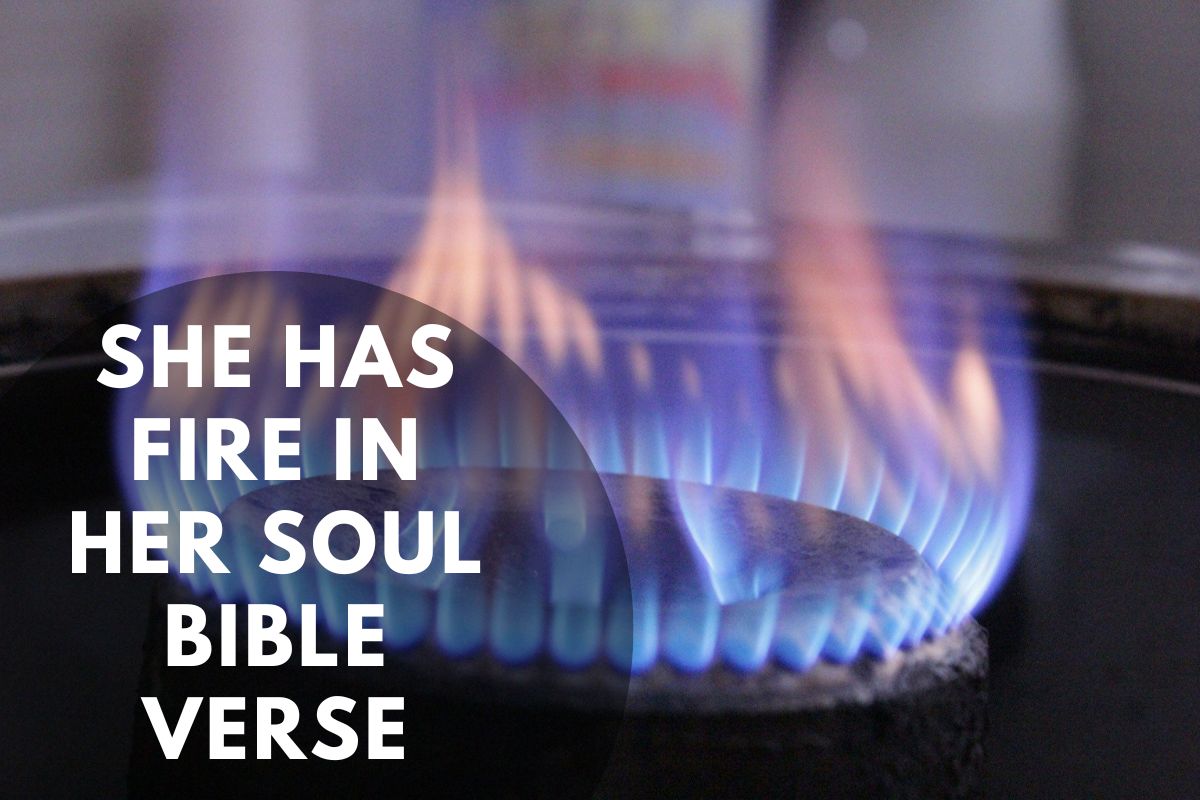 She has fire in her soul Bible verse

I’m sure those of you who are familiar with ‘She has fire in her soul Bible verse’ remember it like it was yesterday. We frequently question God’s word. There are some events in life that we will never fully comprehend.

We lose hope and give up on the notion that everything happens for the good of those who love God and are called in accordance with his purpose (Romans 8:28). But as we move through life and face various difficulties, we will also have the chance to grow from them. These lessons will strengthen, fortify, and enlighten us. Additionally, we must not allow anything to undermine our faith in God (Psalm 43:4-5).

She has fire in her soul Bible verse

The expression ‘Fire in the soul’ often denotes strong desire or passion. The woman in the Bible with the issue of blood is a classical example of the aforementioned phrase.

20 Just then a woman who had been subject to bleeding for twelve years came up behind him and touched the edge of his cloak. 21 She said to herself, “If I only touch his cloak, I will be healed. 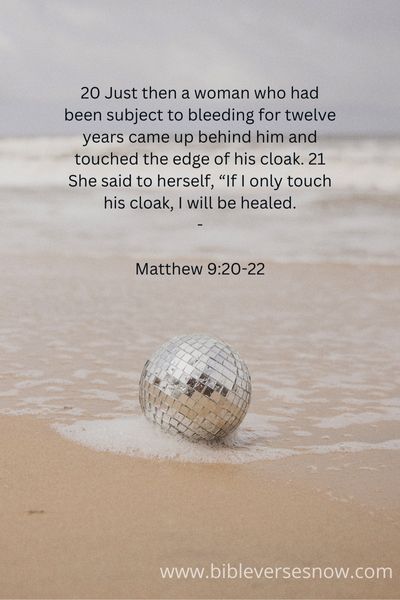 22 Jesus turned and saw her. “Take heart, daughter,” he said, “your faith has healed you.” And the woman was healed at that moment.

could be said to have had a fire in her soul owing to her strong desire to touch Jesus’ garment despite the mammoth crowd surrounding Jesus and her medical condition which rendered her as unclean. Her desperation gave her a lifetime reward as she was miraculously healed by Jesus of the disease she had suffered and spent all her fortunes on, but to no avail for twelve years.

Apostle Paul also made a statement of unwavering passion for the gospel of Christ in Romans 1:16

For I am not ashamed of the gospel of Christ: for it is the power of God unto salvation to every one that believeth; to the Jew first, and also to the Greek. 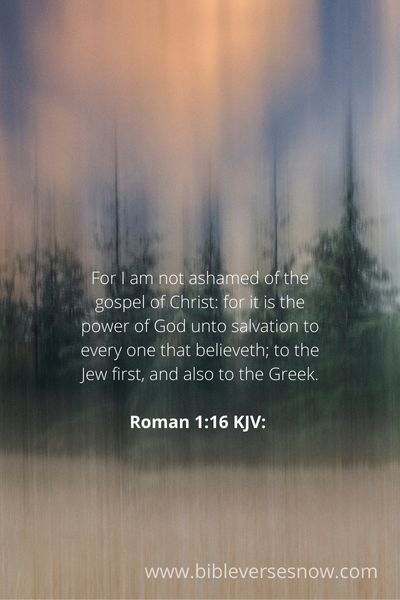 Flame has a direct association with fire as one cannot be seen without the other.

Who makes winds His messengers, flames of fire His ministers. 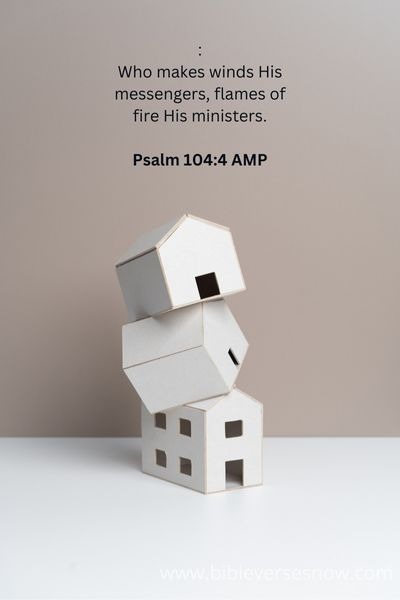 This connotes strong willingness and devotion toward a cause.

“You make your ministers flame of fire” suggests the kind of zeal that stops at nothing until a command is carried out.

However the import of this verse is rendered the other way round by the Jewish, and some Christian translators, hence, it reads “He maketh the winds his messengers, and flames of fire (and its associated elements such as lightning, and thunder) his ministers: he uses them equally as he would the heavenly angels and for identical desires and they do not hesitate on his commands.

Bible verse about through the fire

When thou passest through the waters, I will be with thee; and through the rivers, they shall not overflow thee: when thou walkest through the fire, thou shalt not be burned; neither shall the flame kindle upon thee.

This was the word of the Lord to the Jewish people while they were in captivity in Babylon. They endured so many tribulations and persecution which the Bible portrays as water and fire. This is an encouragement to present-day believers that God is with the no matter the troubles they face. It corroborates what the Bible says in Psalm 46:1

To the Chief Musician. A Psalm of the sons of Korah. A Song for Alamoth. God is our refuge and strength, A very present help in trouble. 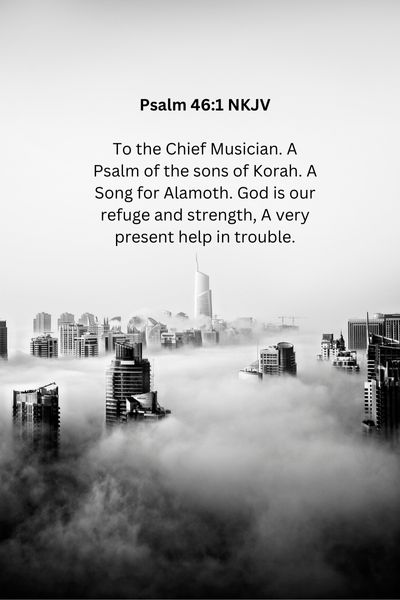 What does it mean to have fire in your soul,

The phrase fire in the soul is often used interchangeably with fire in the bones. It’s a metaphorical expression of deep inward passion or feeling. This kind of feeling inspired courage and boldness in the face of intimidating and life-threatening circumstances. The book of Jeremiah 20:9 recounts how Project Jeremiah still went ahead to declare the counsel of the Lord despite the persecution from Pashur (The Chief Governor).

Jeremiah 20:9 KJV: “Then I said, I will not make mention of him, nor speak any more in his name. But his word was in mine heart as a burning fire shut up in my bones, and I was weary with forbearing, and I could not stay”. His resolve to speak the mind of God in a city saturated with many false prophets was unwavering.

Peter’s drastic transition from fidgeting emboldened personality after Jesus’ resurrection is another case in point of ‘fire in the soul’ kind of passion. Acts 5:29-42

The disciples after Jesus’ resurrection never stopped preaching the gospel and performing miracles even at the expense of their lives, because they were completely sold out to doing the bidding of Christ after being empowered with the Holy Spirit.

What does fire mean in Holy Spirit?

Fire initiates warm and at varying degrees transforms matter from one state to another. Going by the trinity concept (God the Father, God the Son and God the Holy Spirit), which asserts that God is three in one, the Holy Spirit can in this context be addressed as God.

In view of the foregoing, the Holy Spirit fire is akin to the fire of God. This can be viewed in two dimensions. One is the consuming fire which destroys the works of darkness (Deuteronomy 4:24) and the other suggests a burning desire or passion as expressed in Jeremiah 20:9.

What is God’s fire?

The phrase God’s fire stems from the book of Hebrews 12:29 which says that our God is a consuming fire. The import is about the need for repentance in order to avoid eternal damnation in hellfire. Sin creates enmity against God and the anger of God is described as being slow (Psalm 145:8), but when it is unleashed as recounted in the Bible, it is fierce and dreadful.

In Deuteronomy 4:23 the anger of God is akin to consuming fire. God is holy and loving to all, but hates anything unholy and so He vents his fierce anger and wrath on idolatry and other unholy practices as recorded in the Bible.

Who said the word of God is like a fire in my bones?

Jeremiah made this soothing remark conveying how sold out he was to stand out amongst the false prophets (Jeremiah 20:9 KJV). He happens to be one of the major Prophets in the old testament who foretold the coming of King Jesus as the Messiah of the world. His Prophecies were earthshaking as they were mostly about the vengeance of  God which wasn’t appealing. This earned him so much hatred and victimisation even in the public.

What does the Bible say about eternal fire?

The Bible in the book of Luke 16:19-31 describes eternal fire as punishment for sinners in the parable of the rich man and the poor man by the name Lazarus. The rich man ended up in hell, a place of eternal fire having not received the message of salvation and as result died as a sinner.

For what shall it profit a man, if he shall gain the whole world, and lose his own soul? 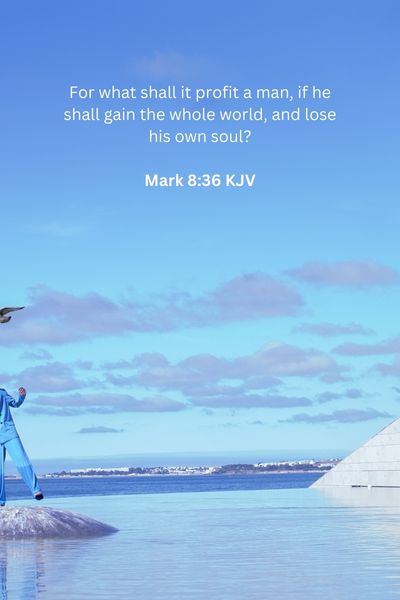 This serves as a wake-up call for everyone to prepare for the second coming of Jesus Christ, as a place of eternal damnation awaits those who have not given their lives to Christ.

bible verse about flamebible verse about through the fireWhat does fire mean in Holy Spirit?what does it mean to have fire in your soulWhat does the Bible say about eternal fire?What is God’s fire?Who said the word of God is like a fire in my bones?
0