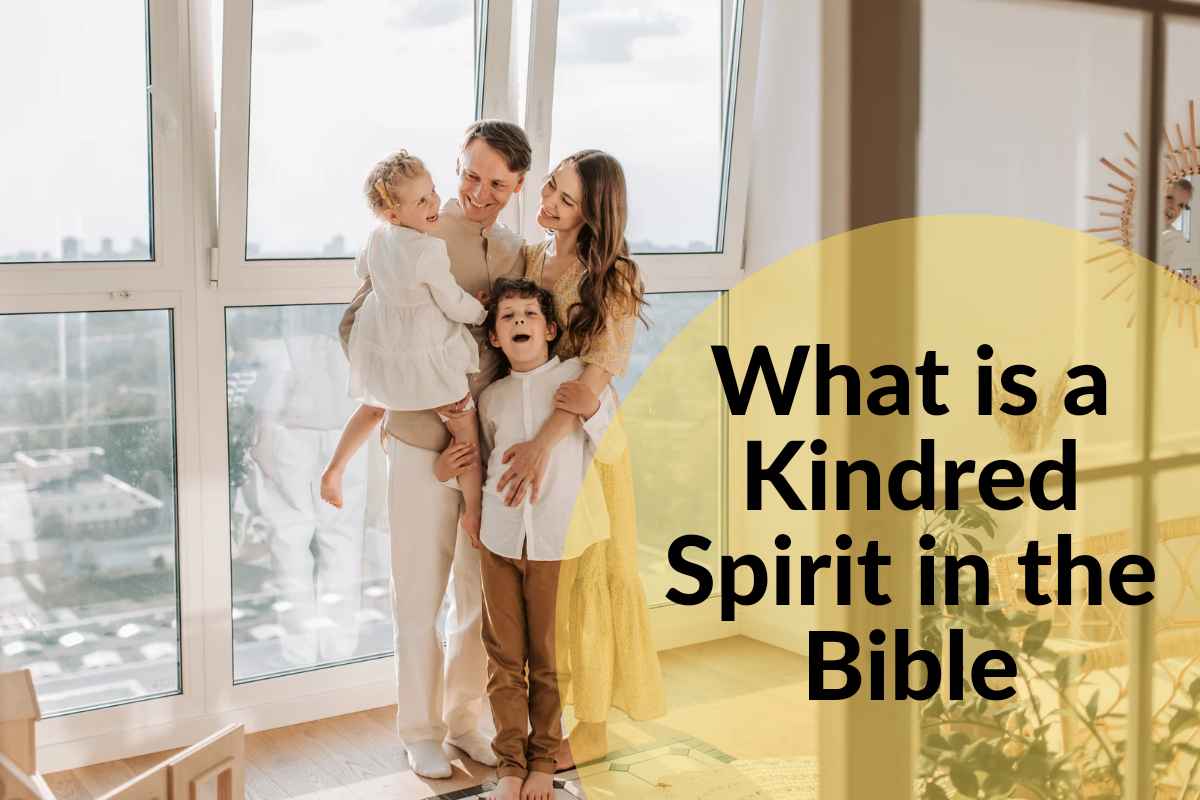 What is a kindred spirit in the Bible

In the Bible, a kindred spirit is someone who has a strong bond with another person. The phrase can also refer to one’s “double” or “soulmate,” a person with whom one has a particularly tight friendship bond. The term specifically refers to Christians and their relationship with God.

What is a kindred spirit in the Bible?

Kindred spirits are known as Comparable people with similar souls who relate deeply with each other and comprehend each other.

Like-minded and soul-compatible individuals are referred to as kindred spirits because they instantly connect on a level of mutual love and understanding.

Kindred spirit can also be described as friendships, marriages, and family within possible forms of their connection.

A person you instantly connected with within your hometown and remained close to even after relocating to other parts of the country could be considered a kindred spirit. It can be a member of your family with whom you are close.

Or as majorly expressed, it can be a stranger you encounter at an event and feel compelled to talk to.

Even yet, we can still find a few examples of people in the Bible who shared a similar outlook on life, such as David and Jonathan and Shadrach, Meshach, and Abednego.

After David had finished talking with Saul, Jonathan became one in spirit with David, and he loved him as himself.- 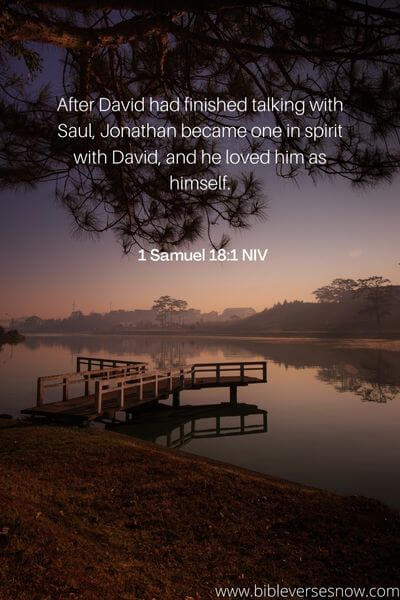 After Saul and David had finished talking right after David slew Goliath, Jonathan met David and instantly felt a spiritual connection to him (kindred spirit).
He truly cared for David, and he supported him to the end.

Your spirit and that of a close friend can be weaved together in certain unexplainable ways. We refer to this as a kindred spirit.

When God sends a kindred spirit?

When two like-minded people get married, they enjoy easy discussions, encourage one another, respect one another, promote one another’s development, and tolerate one another’s shortcomings and faults.
But my point is that a kindred spirit marriage could be very nearly a perfect union.

But Ruth replied, Don’t ask me to leave you and turn back. Wherever you go, I will go; wherever you live, I will live. Your people will be my people, and your God will be my God. Wherever you die, I will die, and there I will be buried. May the Lord punish me severely if I allow anything but death to separate us!-

Naomi had suffered a great deal of loss, making it difficult for her to continue living.
She most likely no longer had the desire to live, and she decided to return to her native country without her daughter-in-law.

Ruth was given to Naomi as a kindred spirit since she had shared severe anguish and heartache with her.
Even when she sent Ruth and Orpah back to their parent’s homes. Orpah returned, but Ruth resisted and told Naomi, her mother-in-law, “Wherever you go, I will go; wherever you reside, I will live. Your people will become my people, and your God will become my God. Wherever you go, I shall be.

If we read to the conclusion of that chapter, Ruth provided Naomi with a son and soothed her in a variety of other ways.

I am encouraged by the reality that God works through common people. Their outward appearance might lead one to believe that they are common people, but when you look within or are faced with challenges, your true kindred spirits may unveil as they would be there for you and never leave your side.

In the Christian story, you have a significant role to play. The Bible is not the conclusion of the story, It just got started. The story continues with us in these chapters(life). By the way, we treat one another, the way we deal with injustice in the world, and the way we love each other even amid conflict, we spread the message of the Bible.

The phrase “kindred spirits” can be defined in a variety of ways, but at its core, it refers to two individuals who have things in common that they value and are interested in. Genuine kindred spirits experience a sense of familiarity and similarity in their energies, emotions, and minds.

Any kind of relationship, primarily romantic and platonic, can experience this kind of connection. Although you can feel this connection within your family as well.

There are many ways to define the concept of kindred spirits, but in essence, it’s two people who are connected through their similar values and interests. people describe kindred spirits as being ‘like-minded.’ A true kindred spirit feels feel intertwined with themselves, energetically, emotionally, and mentally.

This kind of connection can occur in any type of relationship, mainly romantic and platonic. While you can experience this bond within your family.

Everyone wants to experience a sense of belonging and connection. Finding a soul mate is like discovering a piece of ourselves that was missing. We feel at home when we are around like-minded people. They lessen our sense of isolation.

Friends are frequently found to be kindred spirits, proving that the concept of kindred spirits need not always be associated with romantic love. However, we do occasionally discover a romantic companion who shares our values and beliefs. Because you share so many things in common and are still drawn to one another emotionally, finding a kindred spirit in a spouse is a genuinely unique experience.